Red Giant have come out with all guns blazing with the release of Plastic Bullet Version 2, a new update for V 1.0 / 1.2 for iPhone. Version 2 also introduces support for iPad. So far the results on both platforms are pretty spectacular. There’s an extensive list of feature updates at the site but what impressed me most of all on both iPhone and iPad was the ability to maintain aspect ratios. Previously if you used an image with a square aspect, panoramic, 16:9 horizontal or vertical, Plastic Bullet defaulted to a standard aspect (4:3) rectangular crop. Now if you import a square format shot, e.g., Hipstamatic, Lomora, Retro Camera or a panoramic image, Plastic Bullet maintains the original image aspect.

As previously mentioned, Version 2 is also available for iPad. The added screen real estate of the iPad makes editing on the go a pleasure. Options for 4 or 9 render previews follows the same layout as the OSX version.

The real surprise came when I downloaded the Mac version from the App Store. Within a few minutes I had discovered that I could drag images directly from iPhoto, Aperture and Lightroom. Plastic Bullet also supports RAW format files. I was able to open and process NEF and CRW files without any problems. I have not found the maximum resolution for exporting yet, but file sizes of 5000 x 5000 (working from Hipstamatic) seem to be achieved easily

Here is a list (with links) of some of the most widely used photographic apps for iPhone. I have used these extensively and found them to work really well, either as standalone apps, or in combination with others. These are not in any particular order of importance or significance.

Nice to wake up this morning to an email from the people at the iPhone Photography Awards to let me know that two of my submissions had been included amongst this years winners. And the irony of it is, I had forgotten that I’d entered.

A big congratulations to Lea Birch who picked up the ‘Photographer of the Year’ award. Overall 96 images made the final cut in a variety of categories.

My selected works were some of my earliest experiments with Hipstamatic and Plastic Bullet.

See link to the winners gallery on the sidebar. 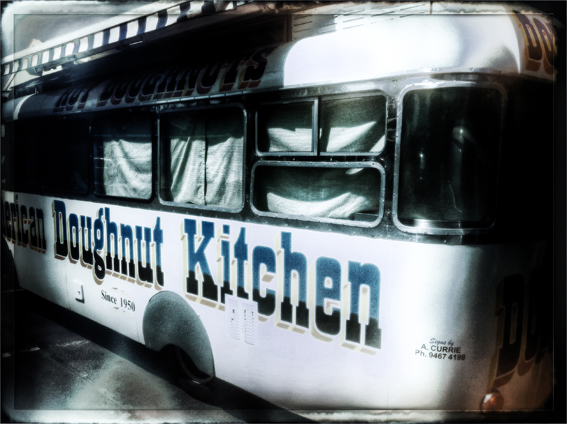 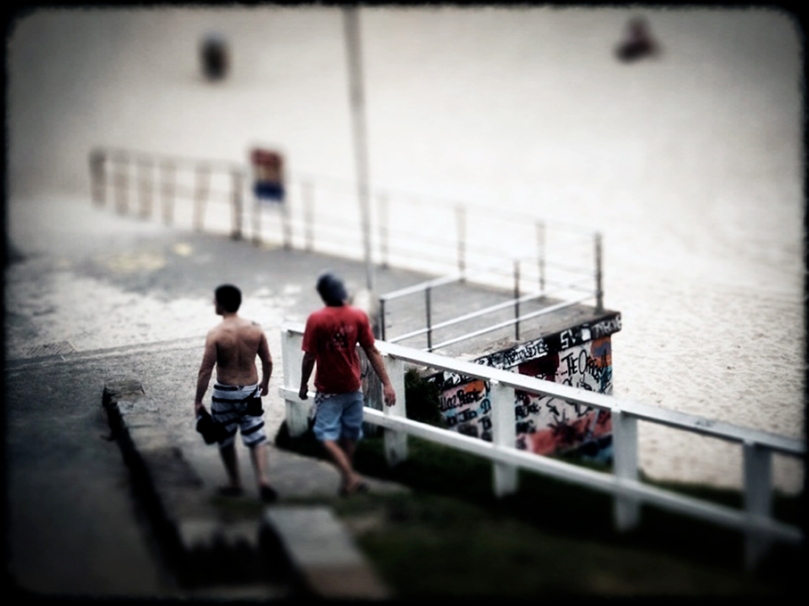