Friday afternoon 23rd August I walked into Harvey Norman Penrith for what was ostensibly the last time with my faulty Nikon D610 by my side. I’d been holding off trading across to the negotiated D800 body because I didn’t feel that paying the extra $300 in the difference was a demonstration of good faith by a retailer who had stalled on doing anything for the last 17 months. It’s a long saga and not necessarily worth launching into an abridged recount here.

I had hoped to be simply able to swap out the D610 body and 24-85mm lens from the old D600 for the D800 body but management wouldn’t budge despite on their price which is nearly $1000 dearer than anyone else in the country. Had it not been for a well informed friend pointing out that I could end up banging my head against the franchise battlement for as long as they chose to hold out, I might have pushed on.

So I’ve paid my money, cut my losses and taken the high road. 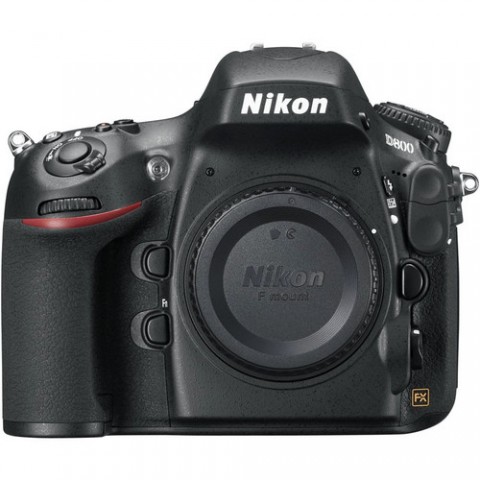 It appears that a number of Class Action lawsuit’s have been filed as a result of consumer experiences with Nikon’s D600. If you are interested to follow this you can read about it here, here, here, here, here, here, and here. It’s all a bit messy really and no doubt the problem may well be compounded by the same issue showing up on the D610.

As for me, I appear to be set for protracted run around with Harvey Norman Penrith in terms of getting a satisfactory resolution i.e., refund or appropriate replacement and by that I mean a camera / camera body that does not have this ongoing issue.

About a week ago ( 21st July) my D610 made it back from Nikon Sydney with a new shutter mechanism to replace the original that came with the replacement camera from Nikon Sydney via Harvey Norman (more or less). I’d love to say I have the confidence that this issue will not resurface again but unfortunately this is not the case. It’s such a weird situation to be in. I’d love to be able to load files from the SD cards and not even have the thought cross my mind that the images will somehow show contamination on the sensor. After 17 months of nothing but one problem after another (to date five shutter mechanisms and two cameras) it’s going to take some serious consistency from the D610 to rewire that mindset. 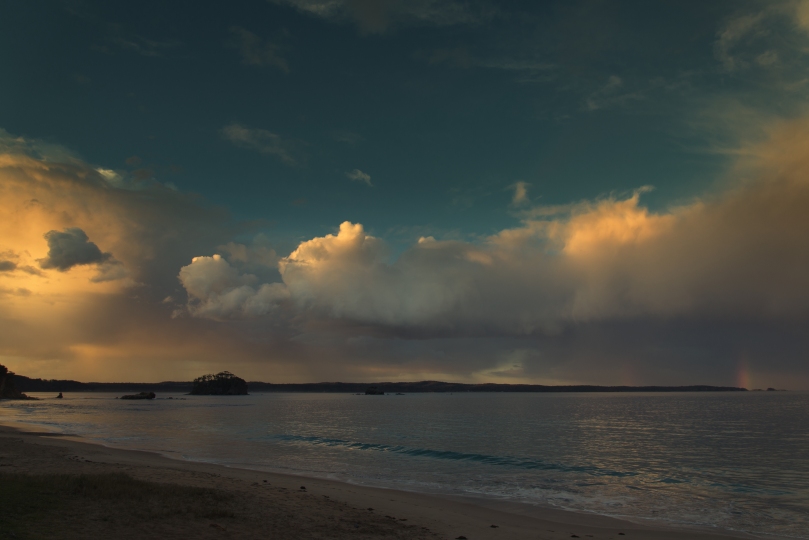 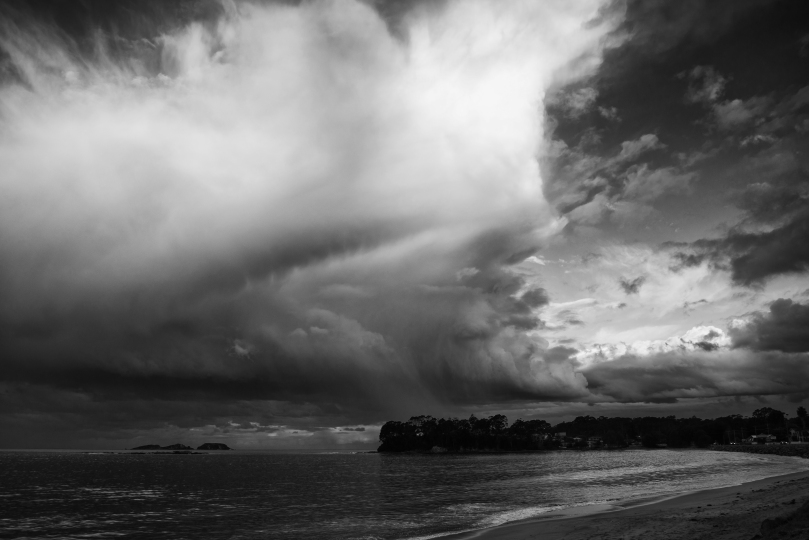 A late afternoon shot of a storm front coming across Casey’s Beach. Repaired D610 shot, not too bad but I wouldn’t want to have to do hundreds of them 🙂

Following on from yesterdays post. The image below is taken from a series shot at Casey’s Beach, South Coast, NSW on the 6th July. 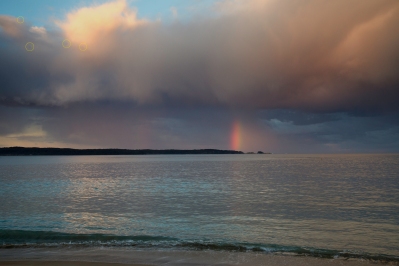 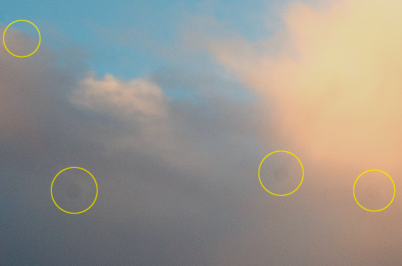 Follow the thread down and pick up the “Update” it’s a shocker. 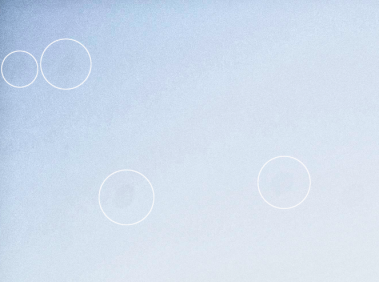 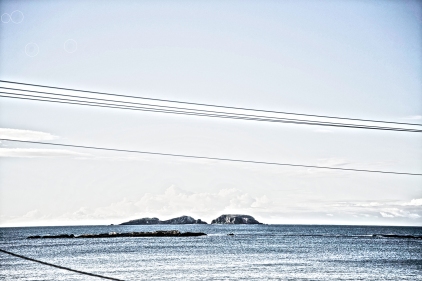 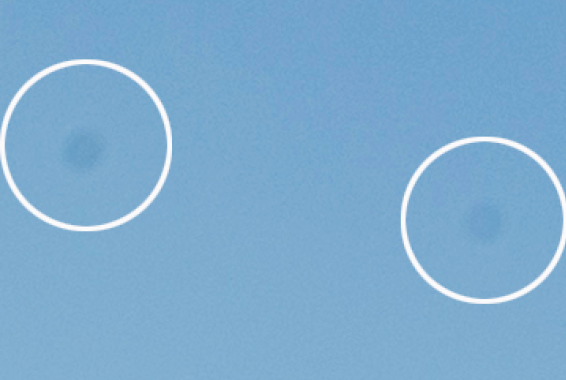 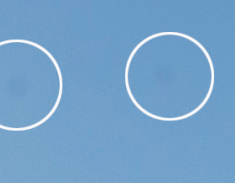 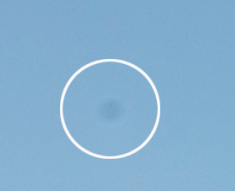 It’s been a long wait. One year and 10 days and numerous shutter replacements since I first brought the issue of dust and oil on the sensor of my Nikon D600 to the attention of the retailer who sold it to me. The resolution is not ideal (call me fussy) however Nikon came to the party and 17 days after dropping the camera off via Harvey Norman, shipped a new D610 body along with the old 24-85 lens from the old D600 to the Penrith store which I collected today. 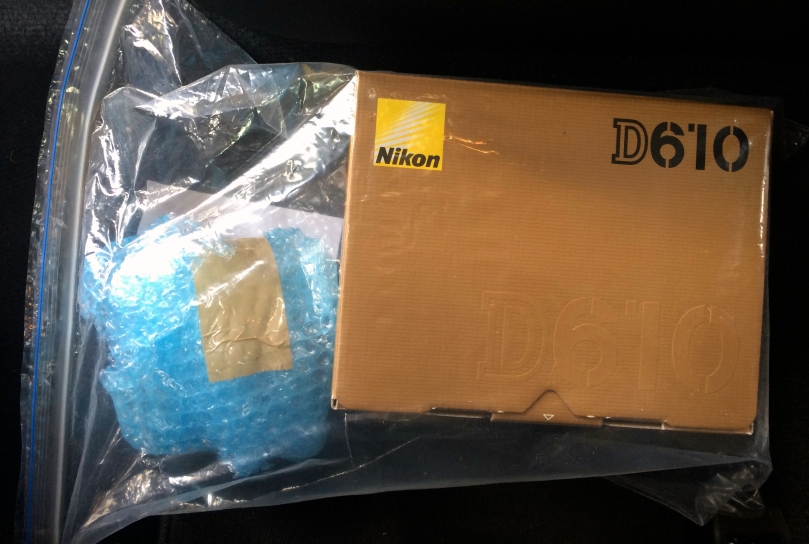 It had kind of a surreal air to it seeing that old lens in the plastic bag with the new D610 body. I also felt significantly out of pocket as the D610 is nearly eight hundred dollars cheaper than the D600 was when I purchased it and the extra cash laid out on the extended warranty felt like an arms deal gone wrong. However I didn’t have the mind to argue the case with an innocent and helpful technician at HN. I walked out without even having to sign for anything to say I had collected the camera. That weird ‘Twin Peaks’ sense of finality and futility washed over me briefly, like walking out on a bad relationship that you held out some hope for. Had I missed something?

Throwing caution to the wind I dropped my Nikon D600 into Harvey Norman Penrith for the last time. Surprisingly the issue was dealt with promptly and with a minimum of fuss. I took some paperwork (Previous job cards from Nikon Sydney, the most recent reference file and a copy of a 40 + page Class Action Lawsuit) with me this time which I think gave the guys who I spoke to (Peter and Joe) a better view of the bigger picture. I put my preferred options on the table and now simply have to wait for the outcome. Hopefully I won’t have to follow through with the next step. 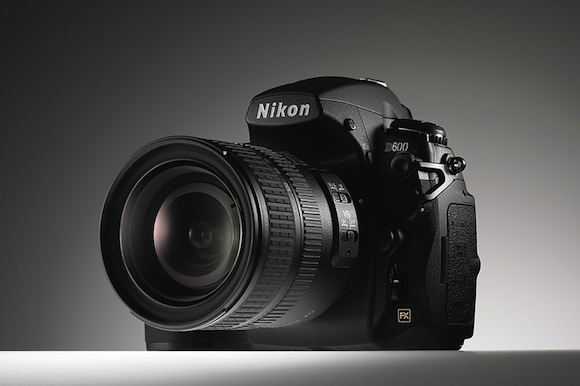 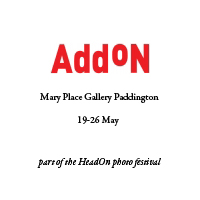 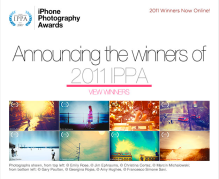 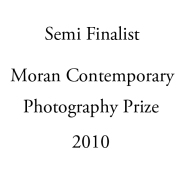 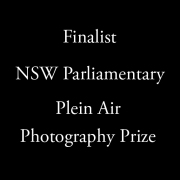